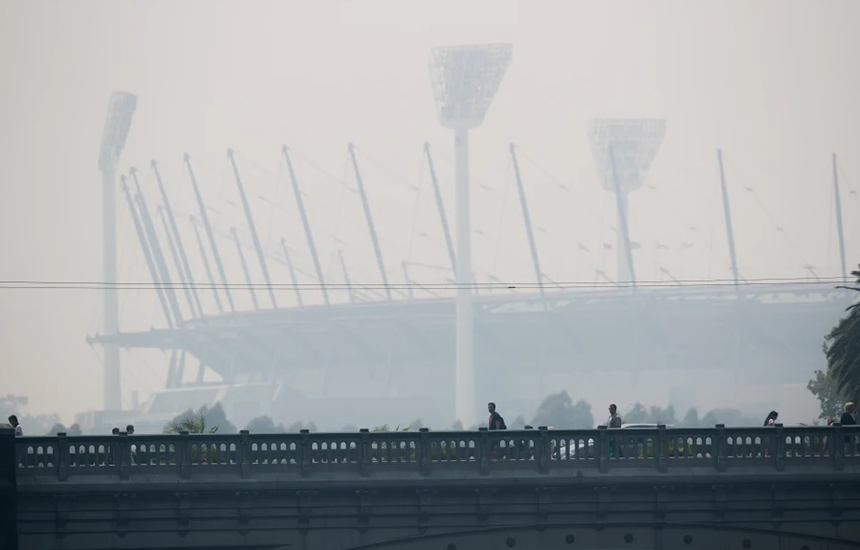 With the onset of bushfire smoke having the potential to impact matches, grounds, and posing a health risk to players and officials, the following information can help your association or club with managing the risks associated with air quality, smoke and exercise.

Noting how quickly weather conditions can change and smoke pollution can become significantly worse or significantly improve in the space of hours, the decision to play or train should ideally be considered in the same way as other weather events (rain, poor light) and be made on the day.  However, this needs to be balanced against the health risks, potential inconsistent application of approach where there are no official umpires, and in many cases the lack of a “real time” measure of air quality.  This may require competition organisers to implement a blanket cancellation of matches prior to game day.

It is recommended that competition administrators advise all players and officials of the heightened risk to health when participating in smoke-polluted conditions. Those exercising are particularly at risk because of the increase in air entering the airways and triggering respiratory and cardiovascular conditions.

The following considerations should be taken into account when deciding to play or train when air quality is a potential issue.

You can also read up on Cricket Australia’s Smoke Pollution Guidelines for Community Cricket.