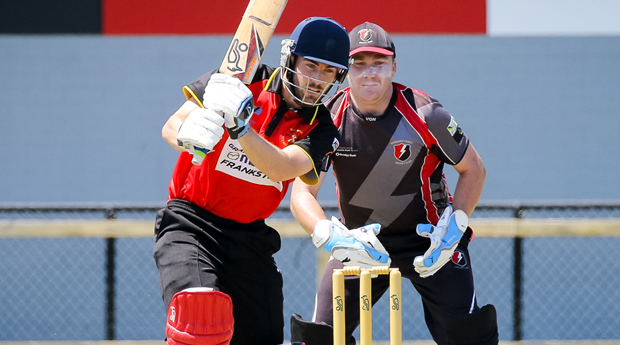 The start of the second Cricket Southern Bayside season has been delayed, with clubs having been informed of the decision.

The delay comes after a review of the grounds and pitch tables across the competition found a significant number of grounds to be underprepared, with the decision made to provide an additional week’s maintenance to allow the best conditions for the summer ahead.

Head of Cricket Southern Bayside Warren Griffin said while the delay is unfortunate, the right decision has been made with the players’ and clubs’ best interests in mind.

“As much as we’d love to see the season kicking off this week, we feel the correct decision has been made to delay a week in order to provide the best grounds and pitches possible,” said Griffin.

“The cold, wet weather of early September as well as football finals, provides challenges for preparing cricket pitches ready for the start of our season. We’ve seen this here as well as with the Eastern Cricket Association, who have also made the same decision to delay the start of their season.

“Once we get underway though it will be business as usual. We’re looking forward to another big summer of cricket.”

Despite the delayed start, Belinda Clark AM will still launch the 2017-18 Cricket Southern Bayside season this Wednesday at the Bentleigh RSL.