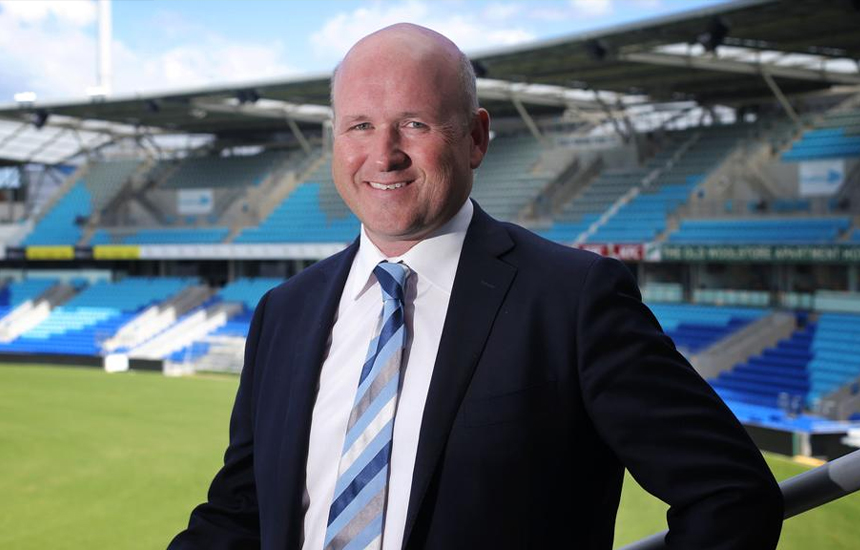 This role oversees the commercial arm of the organisation including sponsors, venues, membership, ticketing and other commercial partners.

The role also incorporates leadership of the brand, marketing and fan engagement teams of both the Melbourne Stars and Melbourne Renegades men’s and women’s Big Bash League clubs.

Since commencing at Cricket Tasmania in early 2017, Mr Cummins has had a significant impact on the organisation both on and off the field.

He has lead the men’s and women’s Tigers and Hurricanes teams to being championship contenders, as well as the overhaul of Cricket Tasmania’s structure and strategic direction, ultimately resulting in the organisation posting its best financial result to-date in recent weeks.

“Nick took over the position of Cricket Tasmania at a difficult time, and his performance during the last two and a half years has been outstanding. His drive, work ethic and commitment have been instrumental in turning around the organisation’s team performance, community engagement and financial strength. Family commitments have necessitated his return to Victoria however, as unfortunate as it is for Tasmanian Cricket, he is leaving the Association in excellent shape and we wish him well in the next chapter of his life”, said Gaggin.

Prior to his appointment at Cricket Tasmania, Mr Cummins was the General Manager of the Sydney Thunder where he oversaw significant growth in all commercial metrics including attendances, television audience, memberships, and sponsorship revenue.

In this period the Sydney Thunder captured the BBL|05 title and the inaugural WBBL title. In 2016, Mr Cummins was named Sports NSW Administrator of the Year.

“Nick’s recent cricket administration roles coupled with his extensive commercial experience across multiple industries prepare him well for this important leadership role at Cricket Victoria. Nick will finish up with Cricket Tasmania at the end of November and we are excited he will be joining the team at the CitiPower Centre shortly after.”