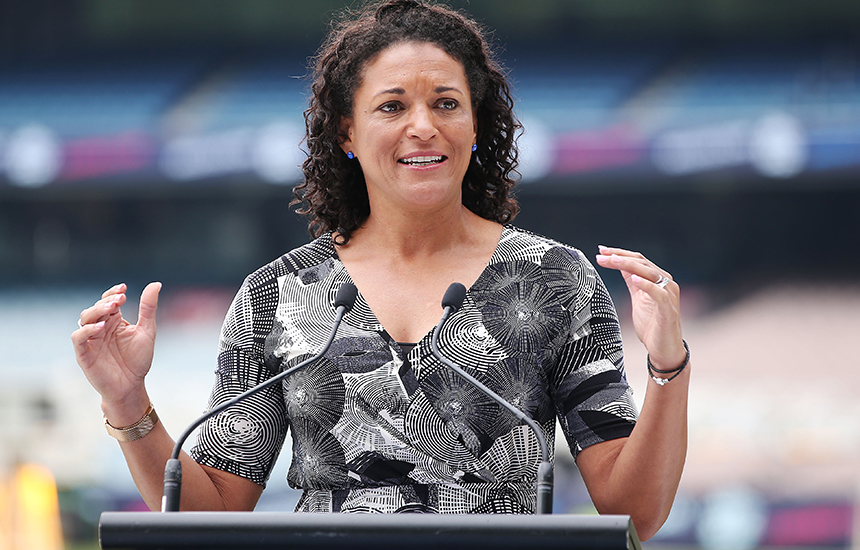 Cricket Victoria would like to congratulate Melanie Jones OAM on her appointment to the Board of Cricket Australia.

Now a successful international broadcaster and commentator, Jones represented Victoria from 1995 to 2010 and has had a long association with Essendon Maribyrnong Park in Women’s Premier Cricket.

Jones is the first former female player to become a state appointed Director.

“Mel’s involvement in the game over the past decades allows a strong and personal understanding of the connection cricket has with the community. The team at CV are proud to have Mel represent the local perspective knowing she has the global good of cricket at heart. She is a true champion of the game”.

“I’d like to congratulate Mel on her appointment as a Director to Cricket Australia. Mel has a rich history with Victorian cricket at both state and club level and in addition to her outstanding achievements on-field, brings an understanding and passion for the game to that will serve cricket very well at national level.”

In 2019 Jones received one of Australia’s highest honours, the Medal of the Order of Australia, for services to cricket and the community.