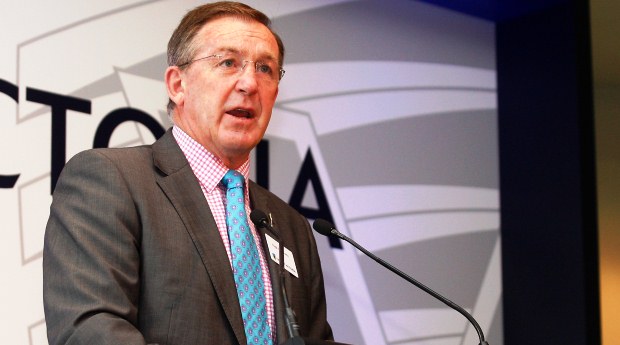 Staged on day three of the Vodafone Boxing Day Test, the Kookaburra Sport Volunteer Recognition Program invites clubs and associations from across the state to nominate their highly valued volunteers for their work in grassroots cricket.

CV Chief Executive Officer Tony Dodemaide and former Australian star Melanie Jones will feature as guest speakers, while the Victorian Minister for Sport and Recreation, the Hon. Hugh Delahunty, MP, will also be on hand to acknowledge the recipients.

Without volunteer involvement at all levels of cricket- from people supporting first-time juniors to curators, committee members and coaches- many communities, clubs and teams would not exist without their tireless support and CV remains steadfast in recognising the extraordinary contribution to the game that they make.

“This year’s volunteers are representative of the many diverse people and roles in Victorian club cricket,” Mr Dodemaide said.

“We congratulate the recipients on all of their efforts and we thank the thousands of volunteers across the state who continually give their time to cricket.”