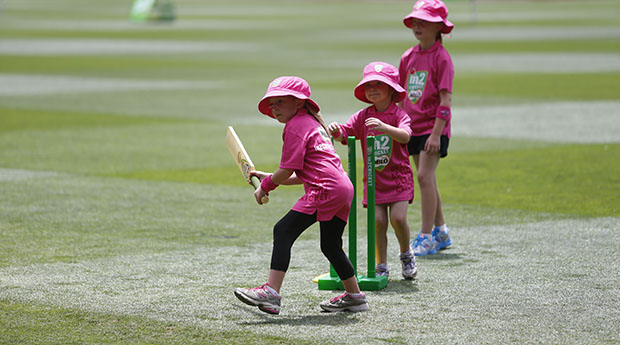 The Festival of Female Cricket will hit the Australian Country Cricket Championships tomorrow in Bendigo.

Hosted at Queen Elizabeth Oval, girls are invited to participate in the free event that will include a MILO in2CRICKET and MILO T20 Blast session, with two players from each team assisting as it is a rest day at the Championships.

Players were selected to compete in the teams having previously represented their country regional junior teams through the pathway system and are not currently involved in the VicSpirit and Academy system.

With the country delegates meeting in the afternoon, the match will help to assist the female pathway and aims to provide an opportunity for females to participate at the Championships with the possibility of implementing a women’s division in the future.

The teams selected are: