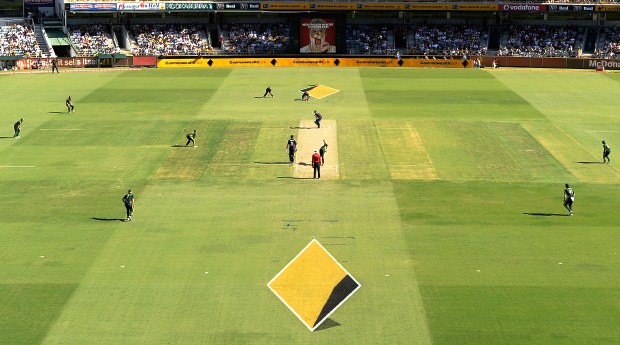 The Commonwealth Bank is proud to support Australian cricket at all levels - from the grandstands watching the Test team, through to grassroots clubs and everywhere in between including the Bushrangers and VicSpirit.

That’s why the Commonwealth Bank is once again running its Grants for Grassroots Cricket Program to provide assistance to clubs across the nation.

So far, the Commonwealth Bank has already helped over 650 cricket clubs.

This year it will once again provide assistance to clubs with cash grants and equipment including:

If you’re part of a cricket club that could use a little extra support, just let us know what you can do with a $1000 grant from CommBank.

For more information on the Grants for Grassroots Cricket Program, click here.