Independent review into Victorian country cricket to be undertaken 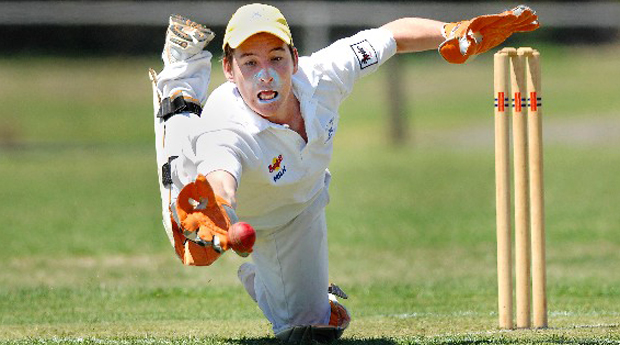 Initiated by Cricket Victoria (CV) and supported by the Victorian Country Cricket League (VCCL), the review aims to;

• Assess the current state of play in country cricket inclusive of participation in general, production of male and female cricketers for state and national representation, leadership and control / authority of country cricket and current resourcing support provided to these areas from the national and state bodies.

• Examine the governance and structures impacting country cricket inclusive of CA, CV, the current affiliate body the VCCL, the role of the existing eight region Boards and the Associations

• Where appropriate and applicable, provide recommendations relating to the overall strategy for country cricket in Victoria, including governance, overall structure and resourcing support from CA and CV
Cricket Victoria CEO Tony Dodemaide noted the significant role that country cricket plays within the Victorian landscape.

“Country cricket is crucial to Victoria and Australia from participation through to the production of national players, and its health and vitality is essential to achieve the goal of being Australia’s favourite sport,” Dodemaide said.

“Cricket is a key element of the overall fabric of country towns across the state.

“However, there are a number of challenges for cricket in the country and CV has commissioned a review to determine how we can overcome these challenges.”

The president of the VCCL, Warren Riches, supports the initative.

“On behalf of the Victorian Country Cricket League, we are looking forward to the process and recommendations from David’s review,” Riches said.

Country cricket stakeholders across the state will have the opportunity to comment and influence the recommendations.

The review will commence immediately with its findings expected to be tabled by the end of March 2015.