Make it a safe long weekend on the roads 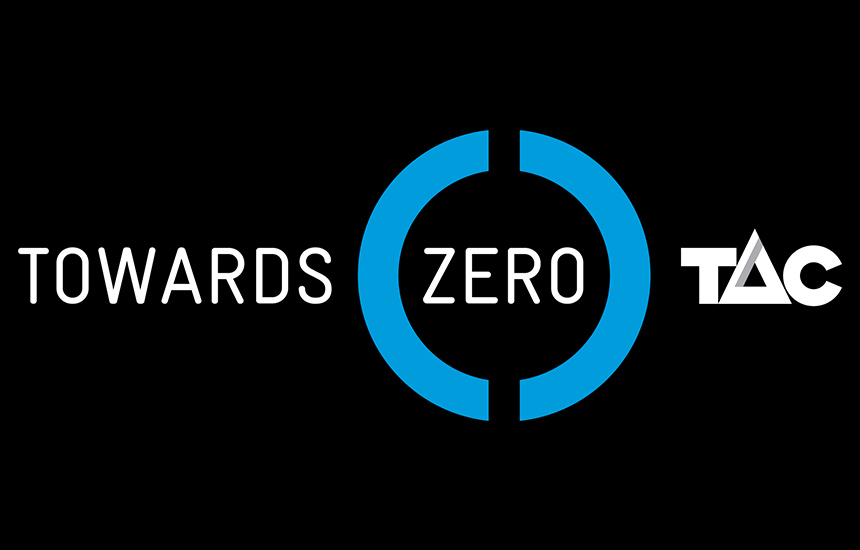 As we head into another sunny summer weekend, we take this opportunity to remind all of the Cricket Victoria community to take care on the roads.

It has been a tragic start to the year on Victorian roads with 59 people already losing their lives, compared with 38 at the same time last year (as at March 6).

All of these fatalities are preventable, all of them are heartbreaking and our thoughts go out to the families and friends of people who have died on our roads.

Motorcycle riders have been significantly overrepresented with 17 deaths, compared to seven at the same time last year.

Most rider fatalities this year have involved middle-aged men on high-speed rural roads making mistakes – in most cases, no other vehicle was involved.

Motorcycle riders don’t have the protection of a vehicle, so when the unexpected happens at high speeds it is rarely survivable.

While we saw a significant reduction in deaths on regional roads last year, this year there has already been 39 in fatalities in the country.

Nearly half of all road fatalities in Victoria happen on high-speed rural roads. Around two thirds of people who die on country roads are country people.

On country roads people travel longer distances and at higher speeds, meaning when mistakes happen the consequences are often more severe or fatal.

We cannot accept that one more Victorian family will have to face grief because of a tragedy on our roads.

Our message to drivers and riders is:

We need all road users to ease up and take care, particularly on high-speed country roads.

It’s up to all of us to create a safe environment and we all have a role to play.

Cricket Victoria and TAC – Towards Zero.