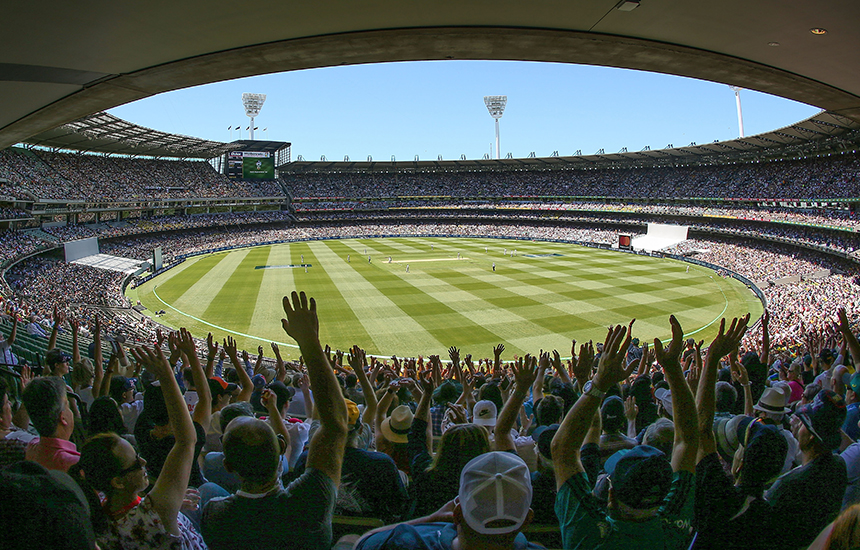 Tickets to the 2018-19 Men’s international cricket season are on sale to the general public now.

Don’t miss your chance to secure your spot at the MCG for the big summer ahead as Australia take on India in a blockbuster IT20 in November, the historic Boxing Day Test in December and an ODI in January.

Tickets are available from $30 for adults, $10 for kids and $65 for families, the same entry-level prices as the past two years.

Full prices for the season, on sale times and details on how to buy tickets are available at www.cricket.com.au/tickets.

A highlight for the summer will be the free Indian Cultural Festival at the Cricket, created in partnership between Cricket Australia and the Victorian Government and being held in Yarra Park outside the iconic MCG to coincide with the Boxing Day Test.

Australia’s largest ever Festival at the Cricket will launch on 23 December, with an appearance and autograph signing opportunity with both the Australian and Indian cricket teams.

An array of the traditional flavours of India will be on offer alongside carnival rides, face painting, giveaways, cricket games and activities, music and entertainment.

The Festival will reopen on 26 and 27 December for Days 1 and 2 of the Boxing Day Test. This free event is open to the general public, and will feature everything we love about cricket, food, family fun and entertainment, all combining in a showcase of Indian culture that is not to be missed.

Tickets will be on sale from August 1, with broadcast details for this series to be announced in due course.