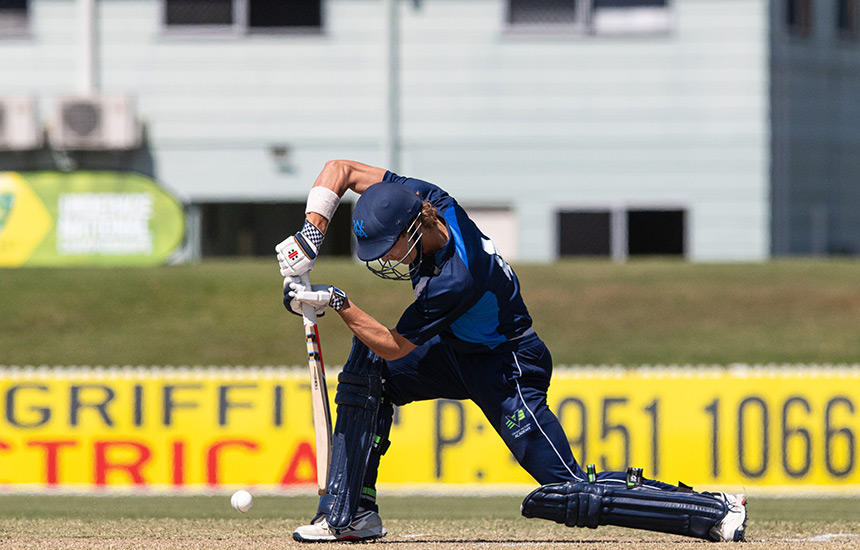 Cricket Victoria has confirmed its new player pathway model that will provide young players from all over the state opportunities to showcase their talent.

The streamlined model is designed to support and develop future Australian and First-Class players while also ensuring young cricketers form a lifelong connection with the game. 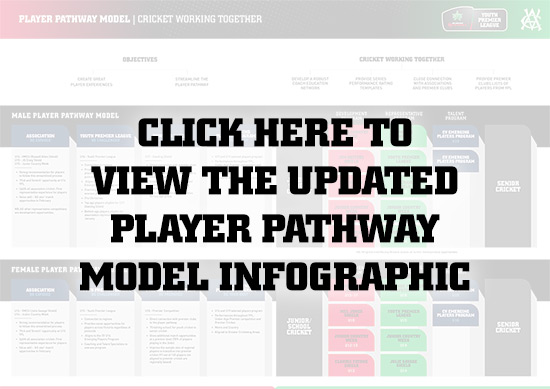 A cricketer’s pathway to Cricket Victoria’s Emerging Players Program will transition through three phases: ‘Be Exposed’, ‘Be Challenged’, ‘Be Prepared’.

For a young male player, their first foray into representative cricket in the ‘Be Exposed’ phase will occur at under 14 and under 15 level through the Victorian Metropolitan Cricket Union’s (VMCU) Russell Allan Shield, the Victorian Sub-District Cricket Association’s (VSDCA) JG Craig Shield and the Victorian Country Cricket League’s (VCCL) Junior Country Week for regional players.

At under 16 level, male players from across the state will advance to the Youth Premier League in the ‘Be Challenged’ phase. This program will be overseen by Cricket Victoria’s Coaching and Talent specialists and can lead to further opportunities in the under 17 Emerging Players Program.

The ‘Be Prepared’ phase sees the return of the Dowling Shield with under 17 players linking with a Premier Club. This is the pathway’s finishing school and will aim to ensure players are ready to transition to senior cricket. This will align with the under 19 Emerging Players Program.

Female players will follow a similar pathway with representative opportunities beginning at under 14 level through the VMCU’s Julie Savage Shield and the VCCL’s Junior Country Week.

“The pathway celebrates the great work our associations and Premier Cricket are doing and looks to nurture players, regardless of where they live, as they progress through the various phases.

CV has answered some of the most common questions in relation to the updated Player Pathway Model introduced ahead of the 2021-22 season on this FAQ page.