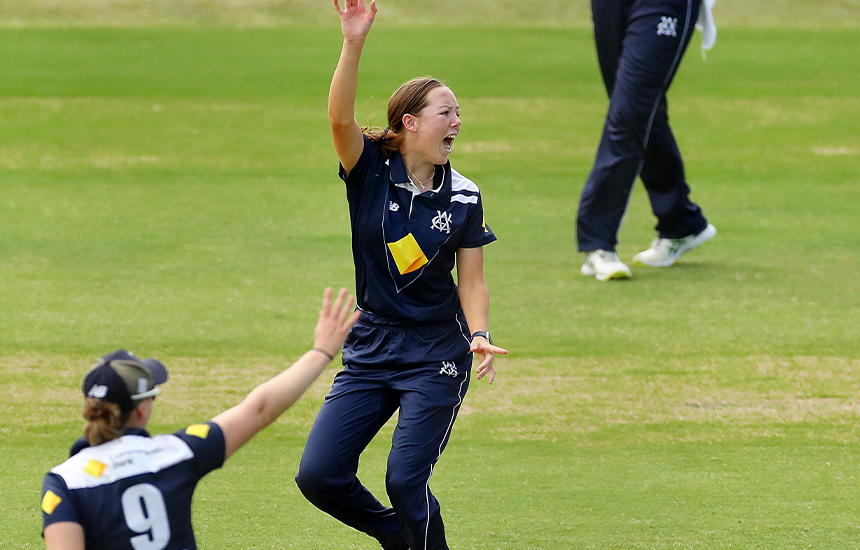 Cricket Australia today confirmed that the Under 19 Female National Championships would be held in Adelaide from April 7 - April 14.

The National Championships will showcase the best young cricketers in the top age group of Australian Cricket’s Pathways system.

“Both Victorian teams boast an exciting list of players who will no doubt be keen to test themselves against the best in Australia at the upcoming National Championships in Adelaide.

“With the Championships scheduled for April players have had the opportunity to compete in a full season of cricket whilst also being involved in the Cricket Victoria Emerging Player Program. The program has provided players with the opportunity to train alongside the best underage players from around Victoria.”

A full National Championships program is expected to return in the 2022-23 season.