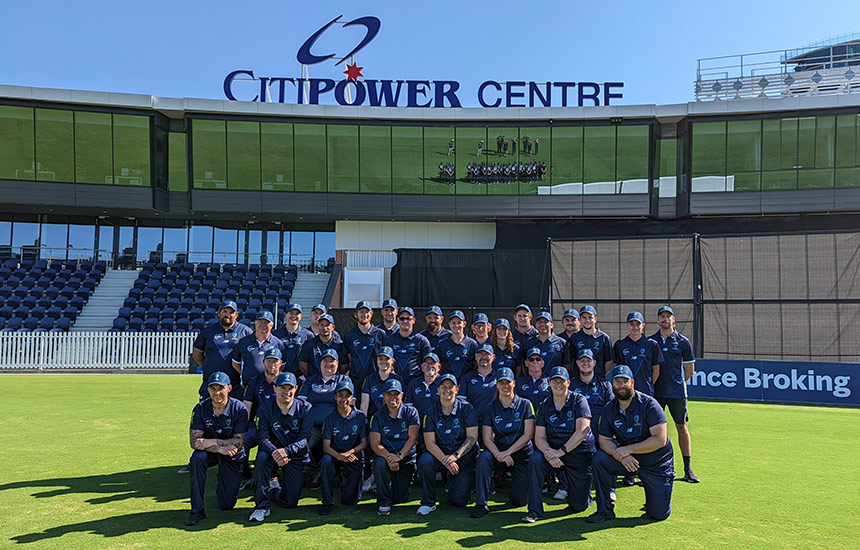 Some of Australia’s best cricketers with a disability were on show this weekend (26-27 March) as part of Cricket Victoria’s Victorian Inclusion Team Development day and Exhibition Matches.

Held over two days at the CitiPower Centre in St Kilda and at Casey Fields, the Men’s and Women’s Deaf teams and Intellectually Disabled (ID) team were all involved in a fantastic weekend of cricket. 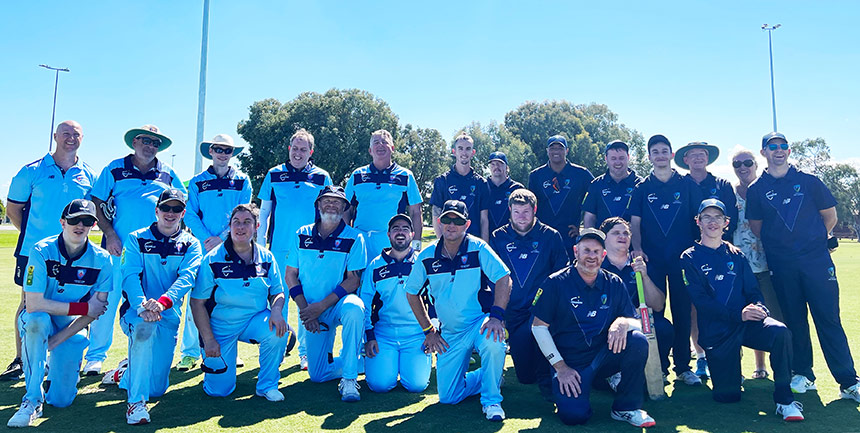 The two national coaches of the Australian deaf and ID teams were in attendance and made note of the great opportunity the days provided from a team selection point of view with an upcoming Australian series against against England. The Women’s deaf team had a great opportunity to play two mainline Women’s sides in Frankston Women’s and Brighton District and are in discussions to play regular pre-season matches

The Victorian Blind team played NSW in Wodonga with 1 x 40 over game and 1 x 20 game played across Saturday and Sunday with Victoria winning both matches. These games provided both states a fantastic opportunity for Victoria to play another state for the first time in two years.

Cricket Victoria would like to thank everyone involved in facilitating a fantastic event and playing opportunities for some of our most passionate cricketers.