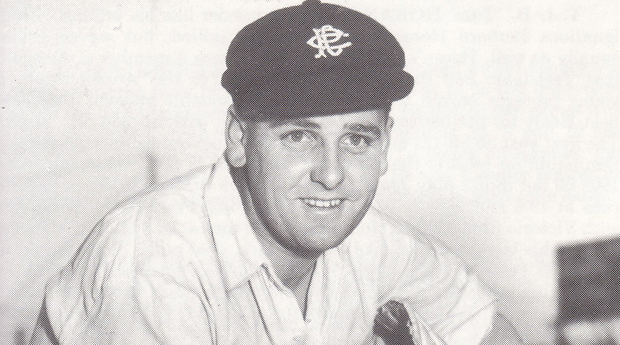 Holten began his Premier career at Melbourne in 1946-47 but, after two seasons and 14 matches, he crossed to Prahran prior to the 1948-49 season.

In all, he played 96 matches in his eight seasons with Prahran, including the 1954-55 premiership.

In 1956-57, Holten joined Sub-District club Malvern and he later played at Oakleigh.

He established all sorts of batting records in the sub-district competition, scoring 8916 runs at 58.6 with 19 centuries and 50 half-centuries.

Cricket Victoria extends its deepest sympathies to the Holten family.