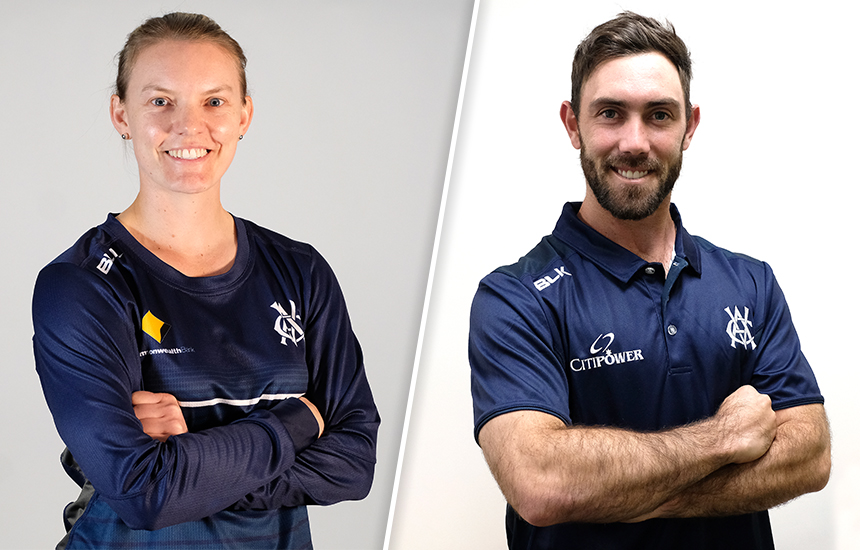 Following the unveiling of the new CitiPower Centre at Junction Oval in March, CitiPower has extended its major partnership with Victorian cricket after signing on as the naming rights partner of the Victorian men’s team.

CitiPower and its associated companies distribute electricity to more than 1.75 million households and businesses across metropolitan and regional Victoria, and the CitiPower branding is now prominent on all Victorian men’s playing and training uniforms for the next five years.

Chief Executive Officer of CitiPower, Powercor and United Energy, Tim Rourke said the companies are committed to investing in the communities in which they operate.

“The partnership with Cricket Victoria is just one of the ways we connect with and contribute to our customers and communities. The Victorian men’s team are heroes to many young boys and indeed, girls, aiming to be the best they can be in this great sport.  Through our partnership, we hope to support the Vics and in doing so, inspire a diverse range of people to participate in and benefit from cricket.”

Cricket Victoria CEO Andrew Ingleton said “We’re excited by the partnership we’re building with CitiPower at our new venue and the opportunities to further integrate their brand in our elite teams and across the Victorian cricket community. We are confident that growing this important relationship across all levels of our business will benefit both organisations.”

Commonwealth Bank, a major supporter of Australian cricket, will continue their support of the Victorian women’s program for a seventh consecutive year.

“The Commonwealth Bank have been an outstanding and long-term partner of Australian and Victorian cricket. I am delighted they have chosen to continue their support of our women’s program for a seventh consecutive year. Their support has helped to not only grow women’s cricket but also build the profile of our elite team in Victoria led by Meg Lanning and we look forward to a successful season,” Ingleton said.

Commonwealth Bank General Manager Regional Victoria and Tasmania Nicole Rahme, said: “Our partnership with Victorian cricket has been unbroken for close to 30 years. Over this time we have continued to innovate together. This next phase of our partnership will focus on broadening participation in cricket amongst women.”

“Our investment is aimed at providing greater awareness of, and access to, the professional cricket pathway and to inspire girls to play cricket,” Rahme said.