Squad named ahead of second Shield fixture against WA 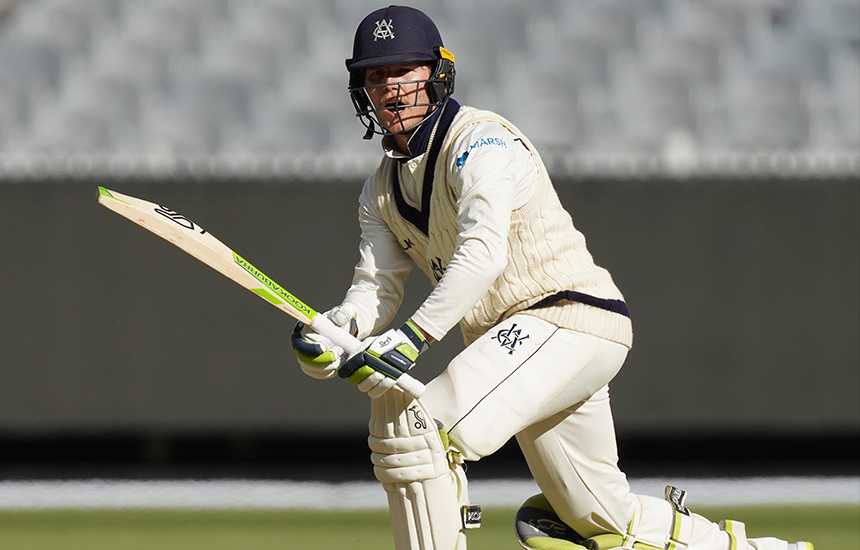 Victoria has named a squad of 12 players ahead of the final round of Marsh Sheffield Shield before the Big Bash break.

James Pattinson is unavailable with Australian Test squad duties, while Jon Holland has been ruled out with a finger ligament injury. Andrew Fekete has been brought into the squad to replace Pattinson.

“He’s in consultation with specialists currently and we’ll determine a timeframe for his return based on what they decide to do.”

Scott Boland is also unavailable with a side injury sustained while playing club cricket.

“Scott picked up a side injury a few weeks ago playing club cricket and hasn’t yet returned to bowling, so we won’t see him again until the new year,” Graf said.

Victoria’s match against Western Australia will be live streamed on cricket.com.au.