Two inclusions for matchup with Redbacks 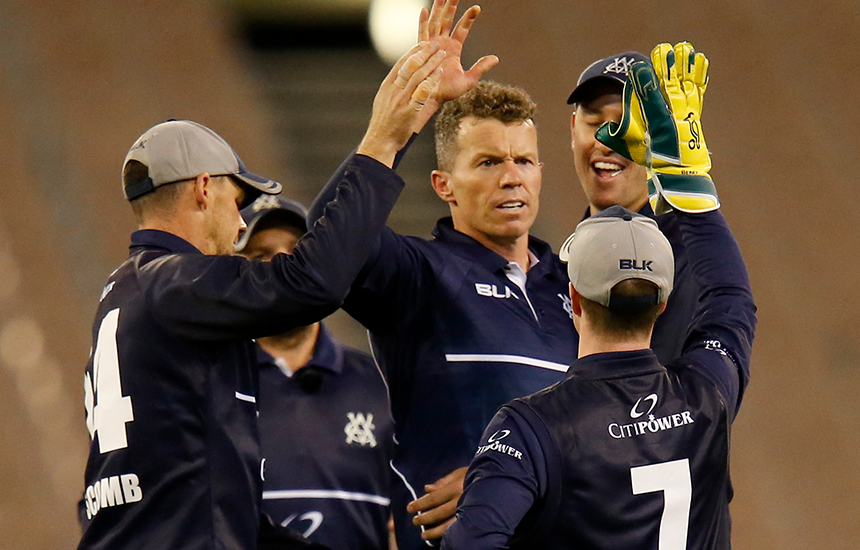 Victoria will unveil at least one List A debutant tomorrow at the MCG in its Marsh One-Day Cup fixture against South Australia.

St Kilda batsman Jonathan Merlo and Monash Tigers bowler Mitchell Perry have both been named in the 12-player squad, fresh from representing the CA XI against Pakistan in a two-day tour match in Perth last week. Andrew Fekete and Travis Dean have been omitted.

Victoria will be looking to secure its fourth win of the Marsh One-Day Cup competition after a thrilling six-run victory over New South Wales on Sunday night.

The match will commence at 10am and be broadcast live on Fox Cricket.