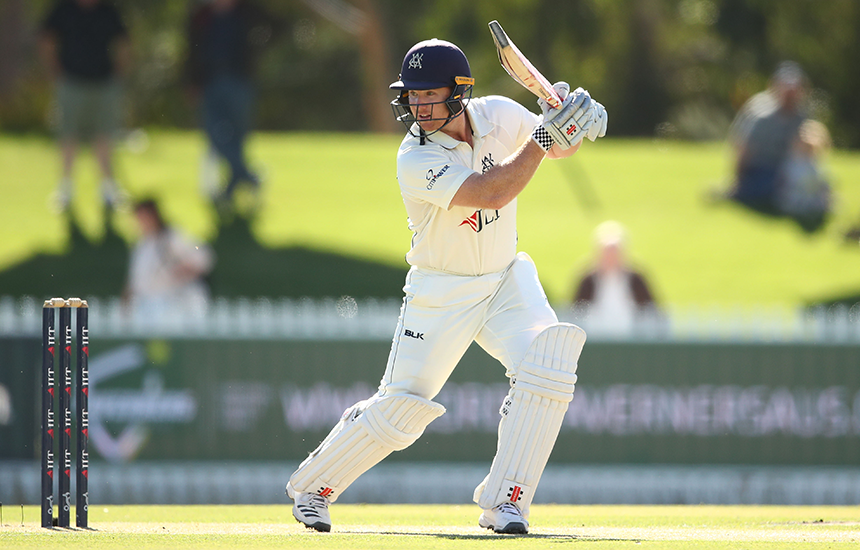 Victoria has made two changes to its Marsh Sheffield Shield squad to play Tasmania at Blundstone Arena in Hobart from Thursday.

Aaron Finch and Glenn Maxwell are unavailable with national duties while James Pattinson has been rested.

“We’re looking forward to the hit out and are hoping to come away with a positive result. James is in great shape but as we’ve said all along, our focus is on ensuring that continues to be the case,” Lynch said.

“It was always planned that he would only play three out of the first four Shield games and that gives him the best chance to be ready to play for Australia in the upcoming Test matches.”

The match will commence on Thursday at 10.30am AEDT and will be live streamed on cricket.com.au.