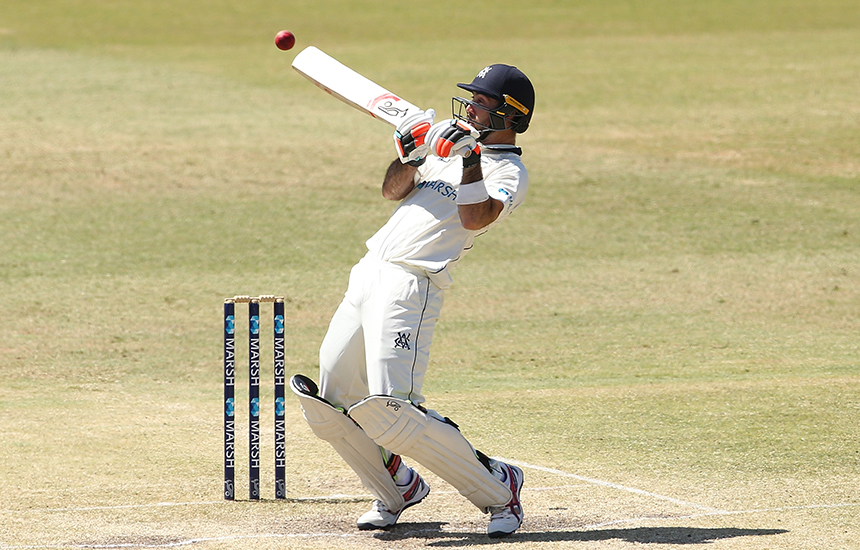 Western Australia have taken a nine-wicket win over Victoria in their Marsh Sheffield Shield fixture in Perth.

After winning the toss and electing to bat, Victoria put together 341 on the back of half centuries to Marcus Harris, Will Pucovski, Matt Short and Sam Harper.

In response, WA captain Shaun Marsh composed his best-ever first-class score finishing with 214 as the home side declared at 9-519. Marcus Stoinis, Josh Philippe and Josh Inglis also scored half centuries.

Victoria’s second innings never really got going, reduced to 5-78 in their attempt to erase the first innings deficit. Glenn Maxwell’s innings of 57 the only highlight as Victoria were bowled out for 186, leaving WA a simple chase to knock over the nine runs required for the win.

A second Marsh One-Day Cup between the two sides will be played on Wednesday at the WACA Ground, starting at 5pm AEDT.