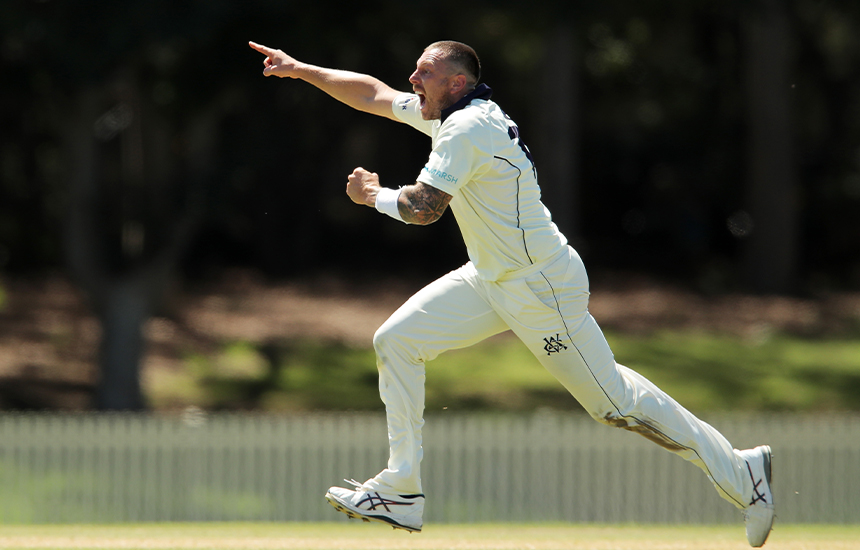 Victoria has confirmed a 12-player squad for their second match of the Marsh Sheffield Shield season.

The Victorians started their Marsh Sheffield Shield season with a victory against New South Wales at Drummoyne Oval last week.

James Pattinson returns to the squad after sitting out the first match due to injury.

“Any time you can bring a player of James’s experience and quality back into your bowling line up is great news, particularly in partnership with an in-form Scott Boland. It has been spoken about many times before, but James plays an important role in bringing his energy to the group and mentoring our younger bowlers,” Lynch said.

“From a batting perspective, we were really pleased with the performances of Nic Maddinson, Marcus Harris and Peter Handscomb during the match at Drummoyne. Nic’s first innings was crucial in how that match played out and the stand between Marcus and Peter put us firmly in control.”

Will Pucovski continues his recovery from concussion and is not available for selection.

Sam Elliott and Wil Parker were part of the travelling squad to Sydney last week but were not selected for this match.