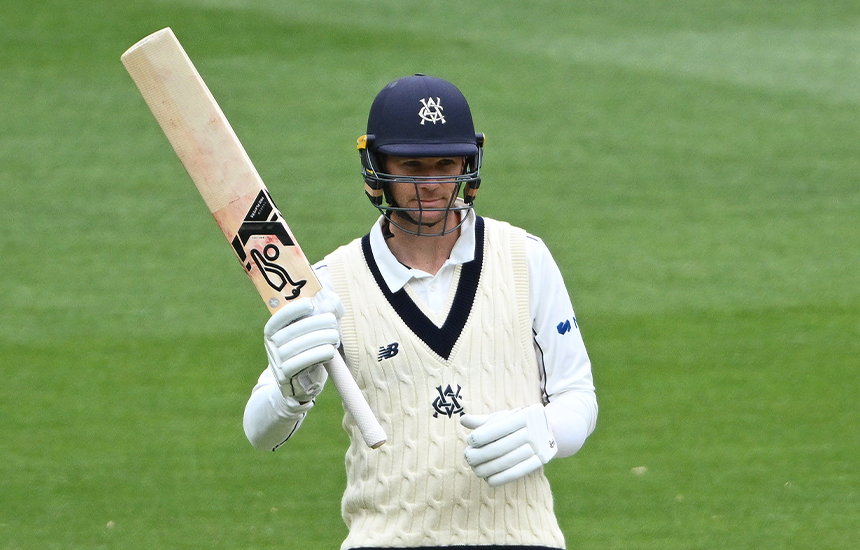 Victoria has named a 14-player squad for the 2021-22 Marsh Sheffield Shield Final against Western Australia, which begins on Thursday at the WACA Ground.

Australian Test squad members Scott Boland and Marcus Harris have been named in the squad after recently returning from Australia’s tour of Pakistan.

Harris is awaiting the outcome of a COVID-19 test before being able to join the group, after recently returning a positive result.

All-rounders Jono Merlo and Fergus O’Neill have also been added to the squad.

If selected, O’Neill – who made his Marsh One-Day Cup debut earlier this month – would be making his Sheffield Shield debut.

Victoria will be competing in its sixth Sheffield Shield final in the past eight seasons, having most recently won the title in 2018-19.

“It’s really exciting for Victoria to be part of another Sheffield Shield Final and great reward for the playing group for their efforts over the course of the season,” Cricket Victoria Chair of Selectors, Andrew Lynch, said.

“To be able to welcome back Scott Boland and Marcus Harris after Australia’s tour of Pakistan would certainly bolster our side.

“We’ll head back to Perth this week better for the experience from the game last week. There’s no doubt the group will have learned a lot from that and be ready to attack the Final full of confidence.”

Experienced quick James Pattinson has been ruled out with a minor calf injury, while emerging duo Jake Fraser-McGurk and fast bowler Cameron McClure also make way from the squad after last week’s match against Western Australia.