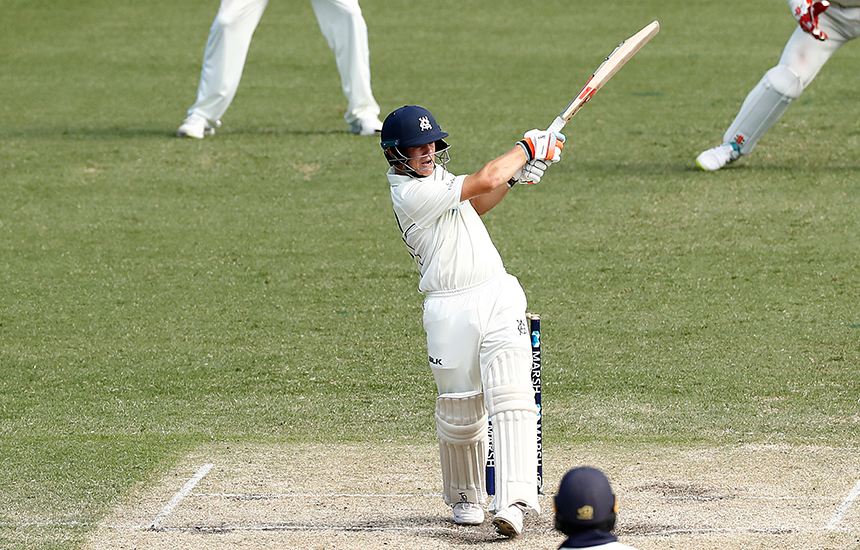 Victoria has named a 12-player squad to travel to Sydney next week for the return of State Second XI cricket.

Mackenzie Harvey will captain the side in the four-day fixture after also being named in Victoria’s Marsh One-Day Cup squad.

Former Victorian captain Cameron White will coach the side with Ben Rohrer as an assistant coach.