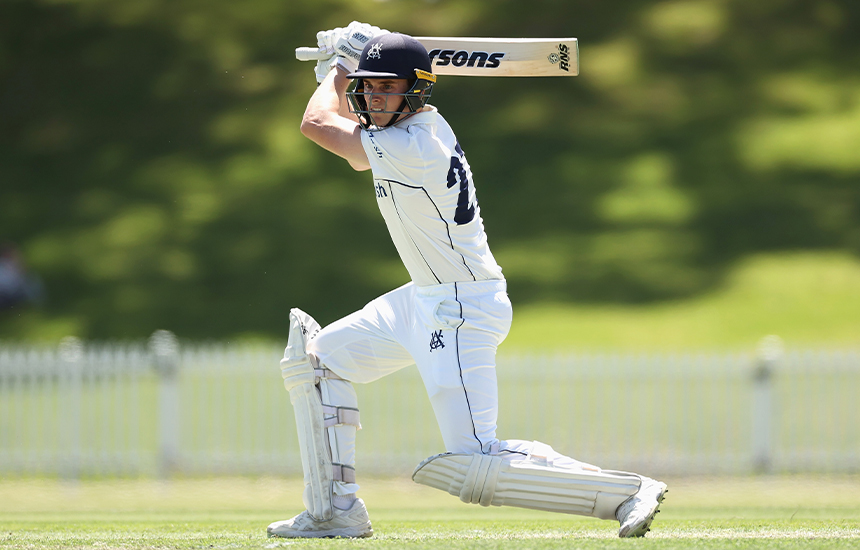 Players in line for selection in Victoria’s Marsh Cup fixture on Wednesday were not considered for this match.

Campbell Kellaway returns to the squad after scoring 239 runs at an average of 47.8 for Australia in the Under-19 World Cup in the Caribbean.

The wicketkeeper-batter was last month named player of the international T20 series between the Netherlands and Afghanistan, scoring 208 runs across the three matches.