Will Pucovski cleared to return to First Class cricket Victorian Will Pucovski has been cleared for selection in the travelling Marsh Sheffield Shield squad to face Western Australia at the WACA next week.

If selected in the final XI, it would mark a return to First Class cricket for the 24-year-old following an injury sustained during a warm-up in Adelaide several weeks ago.

Over the last fortnight Pucovski has returned to competition with both Melbourne Cricket Club and in Victoria’s Second XI side and doctors have now cleared Pucovski to return to the elite level. 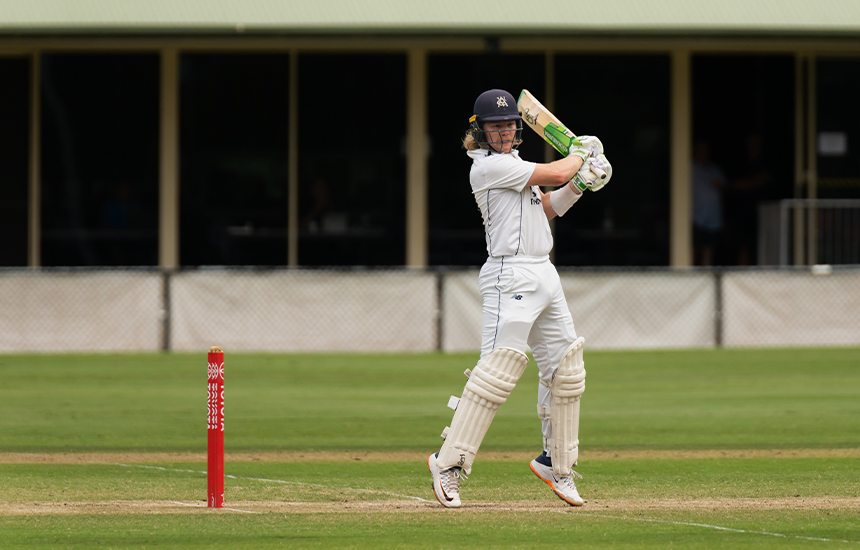 Earlier this month Cricket Victoria and Cricket Australia’s medical staff commissioned a panel of specialists to review Pucovski’s case, including independent neurologists with expertise in the management of concussion in sport.

The panel’s overwhelming conclusion was that some of the previous injuries sustained had involved low trauma force and therefore were most likely not true concussion, but a form of either post-traumatic migraine or stress-related response.

Cricket Victoria’s Dr Trefor James said “Will has made positive steps in his recovery from the injury in Adelaide. Given that he has made a full and relatively quick recovery and following the experts’ diagnostic formulation, the panel was happy to support Will in his desire to continue playing,” Dr James said.

“Concussion management is, by its nature, incredibly complex and I’d like to thank those on the panel who have provided their support and expertise to allow us to proactively support Will in managing his health and wellbeing,” Dr James said.

Pucovski said he was continuing to prioritise his mental health and wellbeing.

“I’m really looking forward to finishing the season back in the squad. It was so worthwhile to meet with the panel and hear their views on my circumstances. Managing my health – physically and mentally – is something I have to live with moving forward and I’m really grateful for everyone’s support at Cricket Victoria,” Pucovski said.

Cricket Victoria will continue to monitor Pucovski’s recovery and progress.