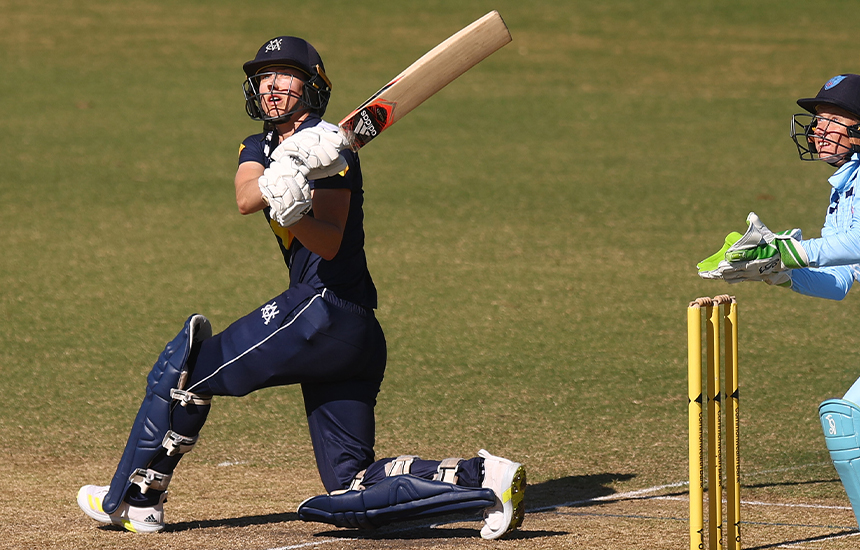 A full 29-match season will be completed under the revised schedule, with each team playing eight matches before the final.

The final will be played on Friday, March 25 and will be broadcast live on Foxtel.

Victoria will play four matches at home including a fixture at Shepley Oval in Dandenong.

All scheduled matches will be played at venues across the Australian Capital Territory, New South Wales, South Australia and Victoria.

The revised schedule changes have been made to minimise biosecurity risks by reducing travel across the country, and in consideration of current border controls and quarantine requirements in Western Australia.

CA believes the decision to consolidate the schedule creates the safest possible environment for the players, match officials and staff.

All remaining WNCL matches will be streamed live on Kayo and cricket.com.au.

“CA is delighted to confirm the remainder of the WNCL season and a complete 29-game schedule.

“The consolidated schedule attempts to minimise the time each team will spend away from home, but we acknowledge there are still significant sacrifices from players, staff and match officials.

“We look forward to the WNCL getting underway safely and thank the State and Territory associations for their flexibility and cooperation.”