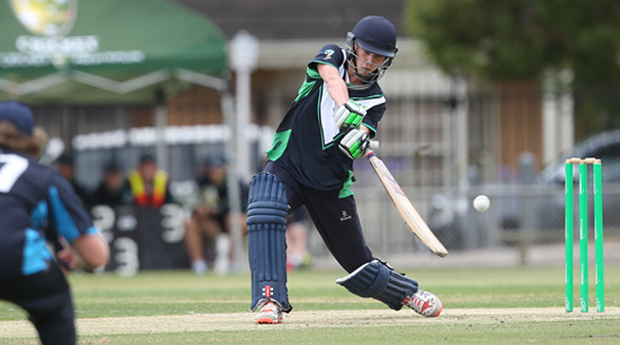 Cricket Victoria has announced the final 13-man Country and Metro squads who will compete at this year's National Championships in Tasmania.

The carnival pits the best young talent from each state against one another in a round-robin tournament, and also features a Cricket Australia Under-17 XI comprised of the best players from the Under-17 National Championships.

Three Victorians will line up for the Cricket Australia XI – Mackenzie Harvey, Todd Murphy and Patrick Rowe – following impressive performances at their Under-17 carnival last month.

Commonwealth Bank Bushrangers rookie Will Sutherland headlines the Victoria Metro squad alongside Jonathan Merlo who both took part in the JLT One-Day Cup for Victoria and the Cricket Australia XI respectively.

“It’s great to be able to take both a Country and Metro side to the National Championships again, which enables us to give more opportunities to our younger players coming through to develop and test their skills.

“Having 29 of our youngest competing together will only strengthen our depth in Victoria, and we can’t wait to see what they can achieve next month when the tournament gets underway.”

This year’s Under-19 National Championships will be held in Tasmania between 4-15 December.