RYOBI One-Day Cup to be broadcast on GEM 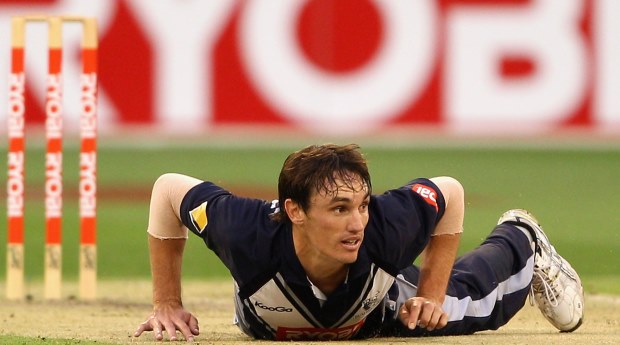 The RYOBI One-Day Cup will return to free-to-air television this summer and will be broadcast live in HD on Gem.

Earlier today, Cricket Australia announced a new-look domestic fixture for 2013-14 with the RYOBI One-Day Cup to be played as a dedicated tournament across Sydney in October before the Bupa Sheffield Shield and KFC T20 Big Bash League.

CA also confirmed the BBL|03 finals window had been condensed to provide a climactic end to the season.

The BBL semi-finals will now take place on February 4 and 5, with the Final to be played on Friday, February 7, 2014.