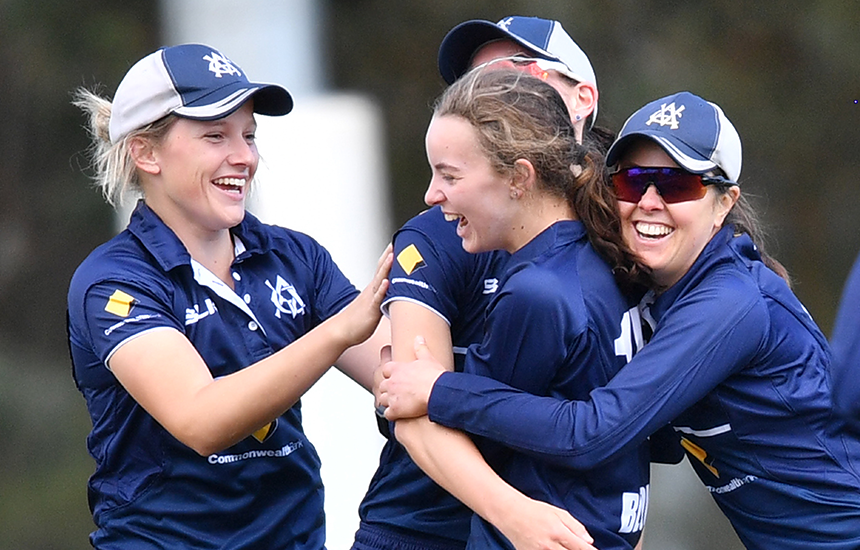 Victoria has made five changes to its travelling squad ahead of the final two WNCL rounds in Queensland next week.

Molly Strano will captain the side after leading the Governor-General’s XI against India earlier this week.

“With so many players joining the Australian squad, our players have a great opportunity to showcase their skills across these two games,” Victorian coach David Hemp said.

“While we do lose some experience from the side, it’s a fantastic endorsement for Victorian cricket that we have six players in the Australian squad for the Tri-Series and the World Cup.”

Currently sitting third on the WNCL table, Victoria will likely need to win its final two matches to have a chance of reaching the WNCL final.