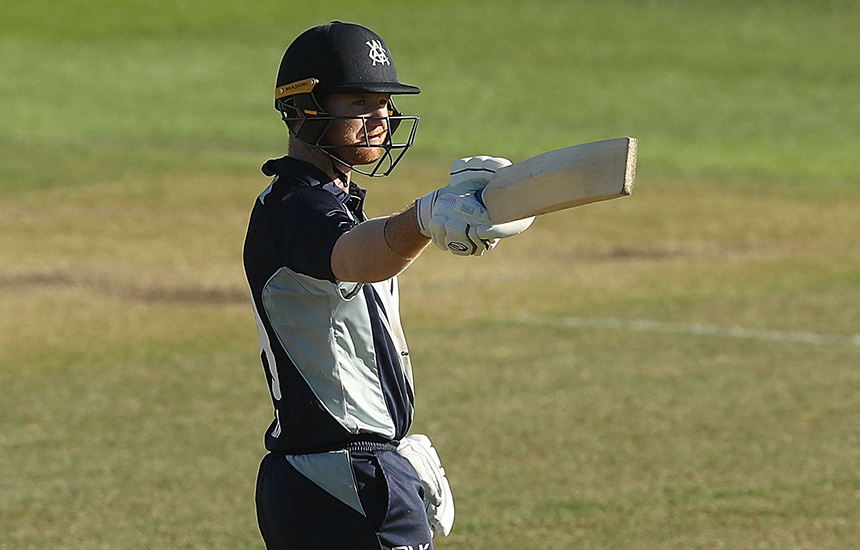 Victoria has made two changes to its 14-player JLT One-Day Cup squad ahead of a Qualifying Final in Sydney this week.

Dean was named in the original 14-player squad at the start of the tournament and was Victoria’s highest run-scorer at last year’s JLT Cup tournament with 270 runs including a century.

After moving to Tasmania in 2013, Fekete has recently moved back to Victoria to continue his career with the Camberwell Magpies in Victorian Premier Cricket.

Fekete has been training with the Victorian squad during the pre-season, and originally made his List A debut for the Vics back in 2012.

Victoria will play a Qualifying Final this Thursday against New South Wales at Drummoyne Oval from 2:00pm. The match will be broadcast on FoxCricket (501).

The winner of the match will advance to the Semi-Final against Western Australia at the CitiPower Centre, Junction Oval on Sunday, October 7.