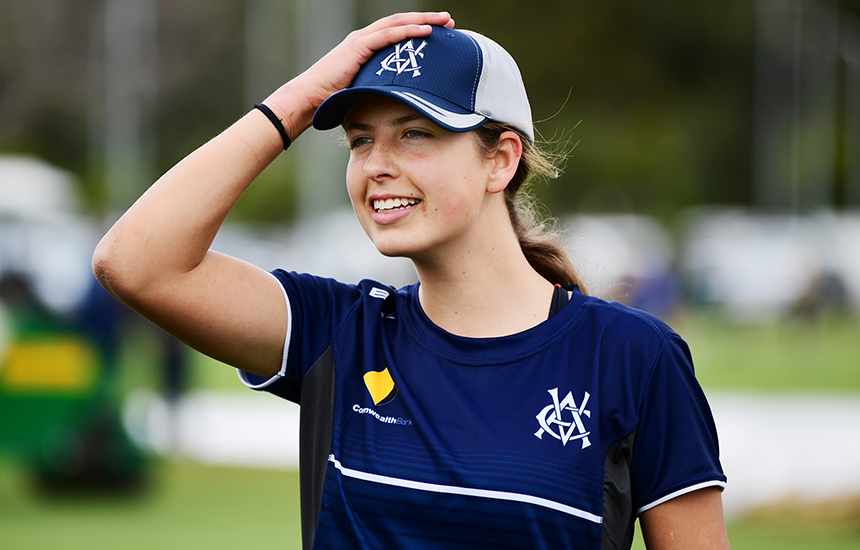 Cricket Victoria has announced the final 13-player Country and Metro squads which will compete at the Under 18 Female National Championships in Hobart and Launceston, Tasmania.

The tournament format consists of both 50-over and T20 cricket competitions, with games to be played from January 13 – 23.