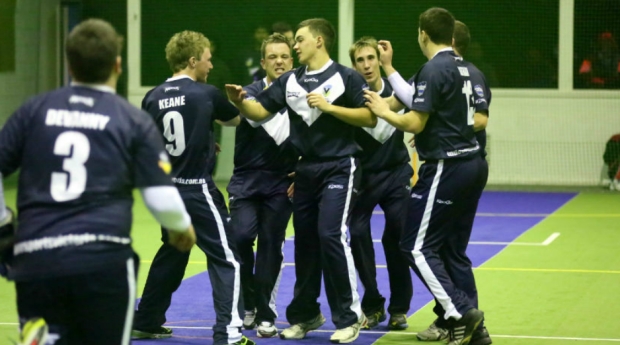 Victoria's Over 40 Men's side has reigned supreme at the 2012 Indoor Cricket Masters Championships in Adelaide to be crowned national champions.

After clawing their way into the final, having finished the qualifying campaign in third place with a 5-3 record, the Victorians were forced to survive cut-throat encounters with South Australia (170-58), New South Wales (136-74) and Queensland (75-48) to triumph in the most grueling of circumstances.

The victory was the highlight of another impressive campaign for Victoria at the Masters Championships which included a narrow loss to NSW in the final of the Over 45 Men’s division.

“If we had won one more grand final it would have been an excellent result,” Gregory said.

“We were pleased with our results.”

As a result, Van Vegten was included in the All Australian team alongside captain Jimmy Boyd, coach Steven Comerford and Adam Luckman.

David Simpson, Rod Bird and Michael Sullivan were named in the Over 30 All Australian side, while Deane Handley won a berth in the Over 35 side and Wayne Turner and Terry Atkinson did likewise in the Over 45 division.

Briony Polkinghorne, who was also named player of the series, and Steph Theodore rounded out the individual achievements by being included in the Over 30 Women’s All Australian side.

Click here for full results from the 2012 Indoor Cricket Masters Championships in Adelaide.