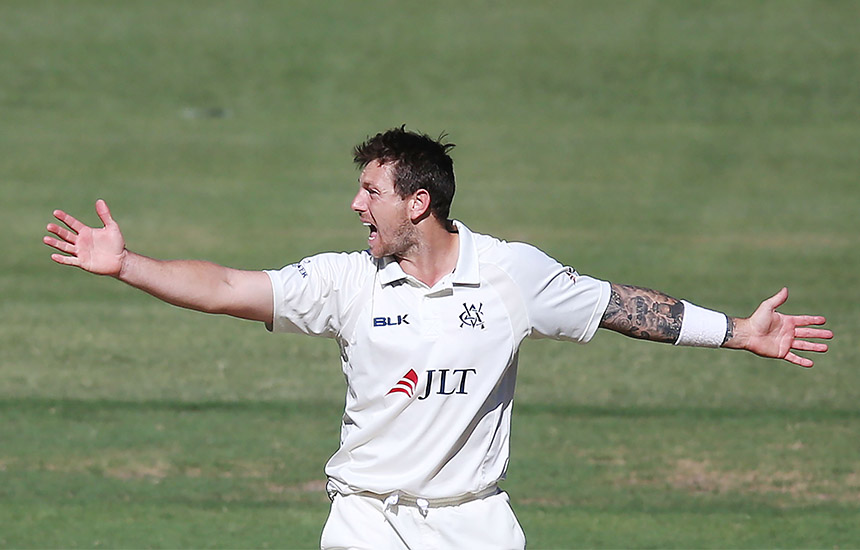 Victoria has made one addition to its squad for tomorrow's top-of-the-table JLT Sheffield Shield match against New South Wales at Drummoyne Oval in Sydney.

Fast bowler James Pattinson has been named after an impressive return via the Toyota Futures League in late February, claiming 4-53 for the match.

Pattinson played four Sheffield Shield fixtures prior to the BBL for a return of nine wickets, including best figures of 3-13.

“After James’ setback during the BBL we had the vision of him making a return at the back end of the Shield season.

“He’s obviously a quality player that has the ability to win matches, and he’s coming in at a crucial time as we look to secure a spot in the Final later this month.”

Victoria play New South Wales at Drummoyne Oval from tomorrow, March 12 at 10:30am AEDT. The match will be live streamed on cricket.com.au.