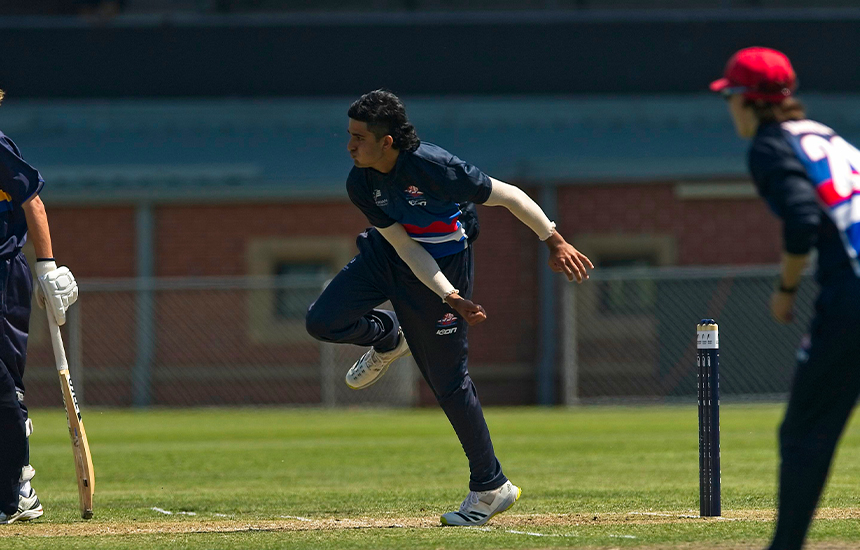 Cricket Victoria has confirmed the Male and Female squads for its under 18 Development Squads.

Victoria’s Emerging Players Program involves high-performance coaching and support for players to develop their skills technically, tactically, mentally and physically to enhance their preparation for the 2022-23 season.

The Female U18 development squad will play some pre-season matches in support of the U16 and U19 Emerging Player Program, occurring during the September school holidays. While the Male U18 group will have some match opportunities in February / March. Players may be added to this group if there are any outstanding performances during the summer.