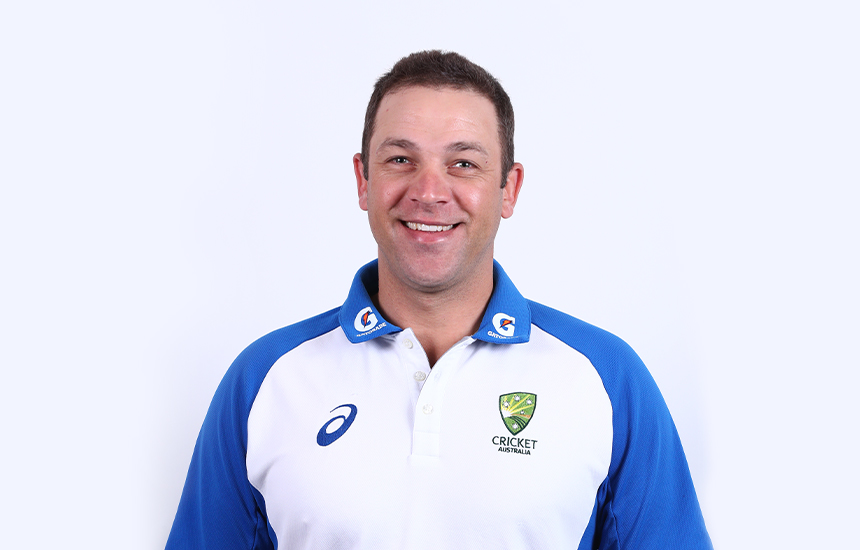 Cricket Victoria is pleased to announce the appointment of Graham Manou as its new General Manager – Cricket Performance.

Manou has spent the last five years working in several roles leading the national talent pathway at Cricket Australia and is currently the Head of National Development.

Prior to that he was General Manager of Operations and Membership at the Australian Cricketers’ Association.

Renowned as a wicketkeeper and aggressive batter in his playing days, Manou played one Test and four One-Day Internationals for Australia. His First Class career spanned more than a decade, scoring more than 4,000 runs for South Australia.

Manou represented Northern District CC in South Australia before stints in Premier Cricket at Melbourne and Richmond where he was a part of the Tigers’ 2011-12 Premiership.

Manou was also a member of the Melbourne Renegades squad for the first year of the BBL.

“I’d like to congratulate Graham and look forward to having him join our executive team in the month ahead,” Cummins said.

“Graham’s appointment marks a changing of the guard after the three decades of service given by Shaun Graf to Victorian cricket. The panel was impressed by Graham’s experience across the high performance spectrum – as a player representing Australia at the highest level through to his work leading the national high performance strategy and talent identification pathways.”

“I’d also like to express thanks on behalf of Cricket Victoria to all of the candidates who applied for what is a sought-after role in Australian cricket.”

Manou said he was excited about the future.

“Opportunities like this don’t come along very often, so to be given the chance to build the next chapter of cricket performance for Cricket Victoria is something I’m really looking forward to,” Manou said.

“The cricket performance facilities at the CitiPower Centre are outstanding and are an excellent base for continuing to build on the great work that Shaun has delivered for many years.”

“I look forward to working with Victorian players, coaches, support staff and all our major stakeholders in the Victorian cricket community on what is a bright future for the game in this state,” Manou added.

Manou will begin at Cricket Victoria in June.