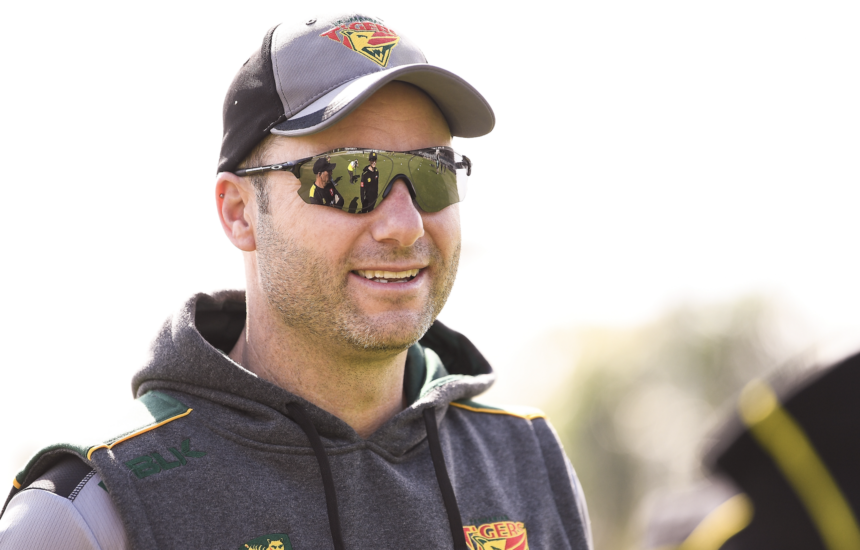 Cricket Victoria is pleased to confirm the appointment of Adam Griffith as Senior Bowling Coach in the Victoria Men's program.

Griffith, 44, has held various coaching roles in Australian cricket over the past decade.

Following his retirement as a player in 2011, Griffith first joined the coaching ranks as a bowling coach with Western Australia.

He joined the Australia Men’s support staff in the same role in 2016, before signing on as Tasmania’s head coach in 2017 and with the Hurricanes in 2018.

Griffith was most recently Head of Coaching at Cricket Tasmania and has coaching experience in the IPL as an assistant with Royal Challengers Bangalore.

“We’re really excited to welcome Adam to our coaching team and believe he will be a great fit for our program,” GM – Cricket Performance Graham Manou, said.

“Adam has more than 20 years of experience in professional cricket, as both a player and coach. He is a highly respected and well-credentialled leader, as highlighted by the coaching roles he has held across multiple state programs, the Australian squad and in international competitions.

“He will be a fantastic support to Chris (Rogers) as head coach and we welcome his support and leadership in our broader coaching group across the cricket performance program.

“Our bowling group is relatively young, but full of potential, and we see Adam as the right person to continue to develop that talent and ensure we have strong Victorian teams and players pushing for higher honours.”

Griffith will commence in the role on July 4.