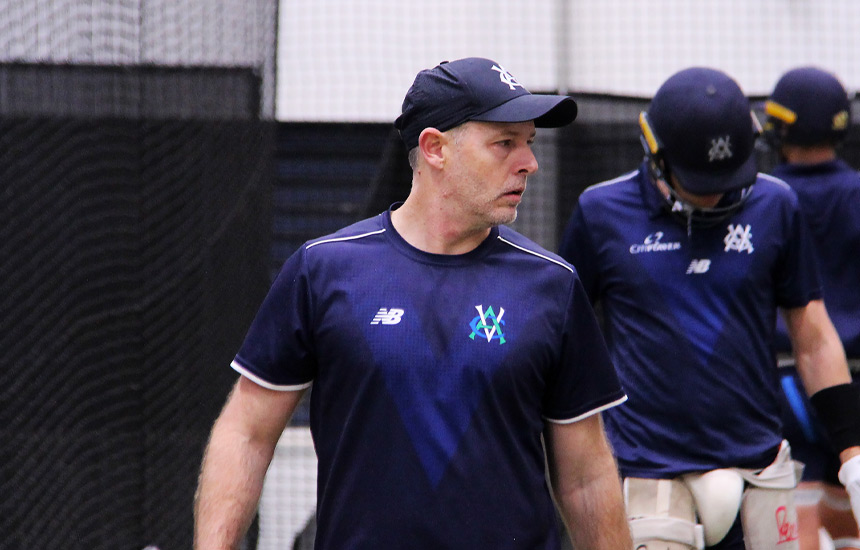 Rohrer joined Cricket Victoria in May 2021 as a Coaching & Talent Development Specialist as well as an assistant coach with the Melbourne Stars in the BBL.

After a decade of playing for New South Wales, Rohrer announced his retirement from all forms of cricket in 2018 to take up a coaching role in Tasmania where he worked with the Tasmanian Tigers and Hobart Hurricanes.

Rohrer, 41, will continue to work with the Melbourne Stars as an assistant coach.

“Ben has a lot of cricket experience and is a great thinker of the game. He assisted the team at the end of last season where his methods and way of thinking were very popular with the playing group.

“We have an established group of batters pushing for higher honours and on the other hand we have some really talented young players, we’re looking forward to what Ben can bring to our batting group.”

Rohrer said he was excited to continue his coaching journey in Victoria.

“I’m really excited to have the opportunity to work alongside Chris and this group of players and to be returning to a full-time coaching role.

“Having worked with the group last year, it’s clear to me there’s a lot of batting talent in this Victorian squad and a great mix of experienced heads and rising stars. I look forward to helping our players develop to ensure we have strong Victorian teams and players pressing for Australian selection.”

Rohrer will commence in his new role immediately.