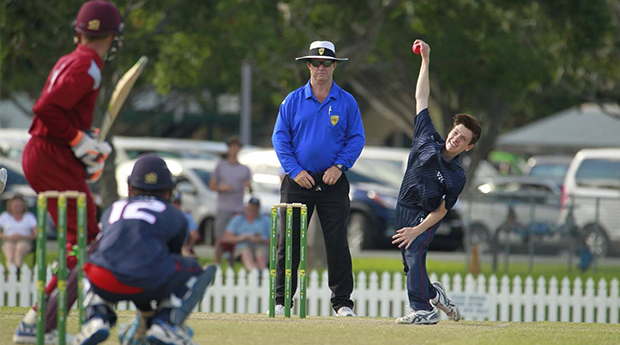 School Sport Victoria has announced the Victorian 15 and Under boys cricket squads for the upcoming School Sports Australia Championships.

Both Vic Metro and Vic Country has selected 13 players in their respective squads for the championships, which span from 10-18 February in South East Queensland in 2018. Vic Country has also named three emergencies in their squad.

The team officials wish to congratulate every student who tried out for the team and thank them for their efforts at trails.